Can’t wait to see it in action!

I mean it could be improved slightly. IE: Smaller bezels,

And I would class this as a folding tablet if I’m being honest!

A laptop computer is a small, portable personal computer with a “clamshell” form factor, typically having a thin LCD or LED computer screen mounted on the inside of the upper lid of the clamshell and an alphanumeric keyboard on the inside of the lower lid. The clamshell is opened up to use the computer. Laptops are folded shut for transportation, and thus are suitable for mobile use. Its name comes from lap, as it was deemed to be placed on a person’s lap when being used. Although originally there was a distinction between laptops and notebooks, as of 2014, there is often no longer any difference. Laptops are commonly used in a variety of settings, such as at work, in education, for playing games, Internet surfing, for personal multimedia, and general home computer use. Wikipedia

A tablet computer, commonly shortened to tablet, is a mobile device, typically with a mobile operating system and touchscreen display processing circuitry, and a rechargeable battery in a single thin, flat package. Tablets, being computers, do what other personal computers do, but lack some input/output abilities that others have. Modern tablets largely resemble modern smartphones, the only differences being that tablets are relatively larger than smartphones, with screens 7 inches or larger, measured diagonally, and may not support access to a cellular network. Wikipedia

So make up your own mind below and vote. 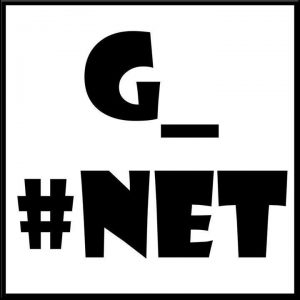